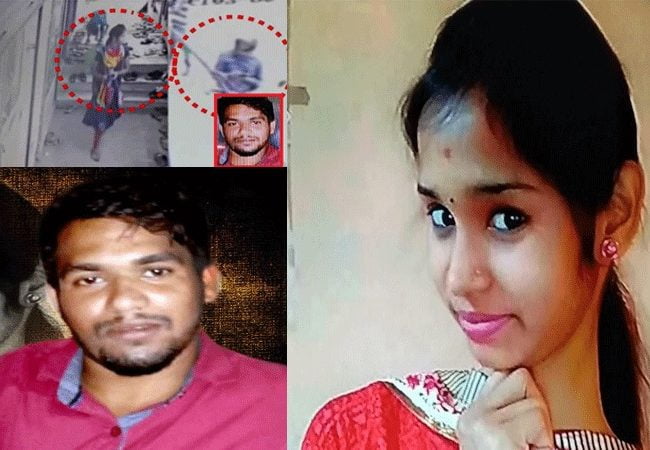 Bhubaneswar: The Odisha Human Rights Commission (OHRC) has directed the Deputy Commissioner of Police, Cuttack, and Jagatsinghpur SP to submit their respective reports in connection with the murder case of nurse Niharika Patra by October 28.

The Rights Panel has also suggested that the case be supervised by an officer of SP rank.

On October 3, activist Pradipta Nayak and Niharika’s parents had moved OHRC seeking a Crime Branch probe into the murder. They had also demanded arrest of all the accused along with submission of the report at the earliest and Rs 10 lakh compensation since she was the sole earning member of her family.

Police had earlier said that Niharika was murdered by her boyfriend, Kishore Chandra Anchal alias Raja, in Cuttack and her body stuffed in a plastic gunny bag was later dumped on Biluakhai riverbed in Jagatsinghpur district.

Raja was arrested on September 21 on the basis of the CCTV footage and the interrogation of his friend Sunil Sahu, and he had admitted to have murdered Niharika in a room of a rented house at Chauliaganj.

The petitioners had alleged that it was a pre-planned murder and the accused along with his friend gangraped the victim before strangulating her to death. The 23-year-old victim was working as a paramedical staff at a private nursing home in Cuttack.

The petitioner has also accused the Commissionerate Police Bhubaneswar-Cuttack of not taking any concrete step to find the victim when a missing report was filed by her family members.

“Let the reports and the record come through an officer acquainted with the case on the date fixed so that he will be able to answer the queries if any raised by the Commission,” the orders added.