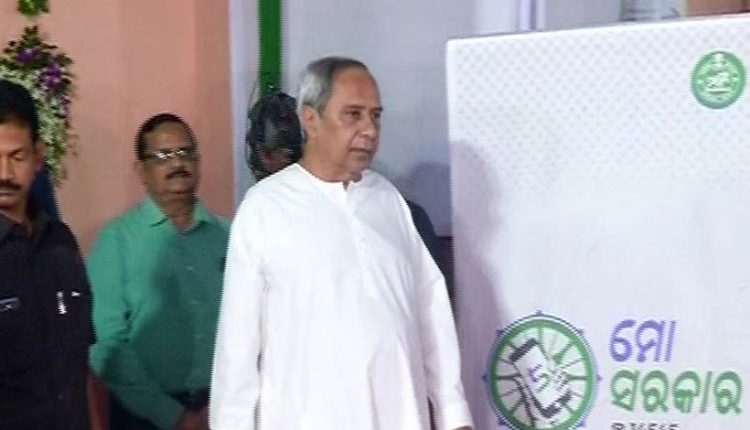 Bhubaneswar: The NITI Aayog has endorsed 5T initiative of the Odisha government launched to bring transparency and provide good governance.

“Odisha has adopted a 5T agenda to transform education system, achieve the goal of all children at grade-appropriate learning level in a school environment that is conducive and engaging,” NITI Aayog tweeted.

Odisha occupies ninth position in NITI Aayog’s SEQ index, making it one of the best states for students in India.

In his fifth term as the Chief Minister of Odisha, Naveen Patnaik rolled out ‘Mo Sarkar’ (My Government) on October 2 to ensure the accountability of ­public officials in delivery of government services.

Based on five parameters—team work, technology, transparency, transformation and time limit (the 5Ts)—the initiative involves taking feedback from people on the quality and timeliness of the services and ­reward or punish officials on that basis. While three of the 5 Ts existed in the Naveen ­government’s previous term, the last two were added rec­ently. After covering police stat­ions and government hospitals in the first phase, the Odisha government decided to bring Agriculture, Panchayati Raj and Drinking Water Department, Women and Child Development, Food Supplies and Consumer Welfare, Cooperation and Commerce and Transport departments under its purview from December 1. The remaining departments will be covered under this people-centric initiative by March 5 next year.

Adherence to 5T charter is now the top priority of the Odisha government for which a separate department has been created.

The opposition BJP, however, has been targeting the government over the initiative. Former bureaucrat and Bhubaneswar MP Aparajita Sarangi said that it was no novel initiative as being claimed by the government and had only led to creation of a separate power centre, undermining the efficiency of other departments.

On Saturday, Leader of Opposition Pradipta Naik also criticised 5T charter in the Assembly. “All forms of crime including rape, murder and dacoity have increased more than two fold, though the government remained in denial by introducing the 5T charter,” he said.