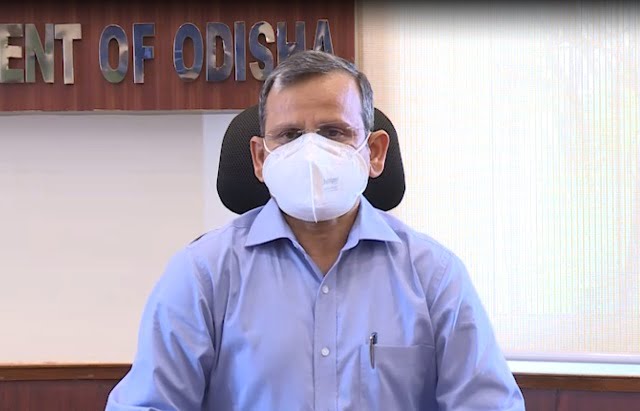 Briefing mediapersons after a meeting with the NITI Aayog adviser and his team at the Lok Seva Bhawan here, he said the team had a meeting with the secretaries of different departments and later a consultation meeting on Sustainable Development Goal (SDG) India Index: 2020-21 and the ranking of the Odisha government.

He said the NITI Aayog during the SDG survey in 2018 had awarded 51 points to Odisha. However, during its survey in 2020, it has awarded 61 points to the state.

Mohapatra said as the Niti Aayog had not included the data on the performance and achievement of a number of successful welfare schemes of the state government during its previous survey, the team insisted to incorporate the data of these state-sponsored schemes for the next survey.

“As the team assured that the data will be included for the next survey, we hope that Odisha will definitely improve its ranking,” he added.

The Chief Secretary also said the NITI Aayog team was sensitised on the collection of outcome-based field data of the ongoing schemes of the state government for a realistic assessment to determine the ranking of the state.

Stating that the state government will be in touch with the NITI Aayog at regular intervals, he said it was decided to form seven working groups for different goals with the senior secretaries as chairmen.

“It has been decided to appoint a project management officer (PMO) in the Project Management and Consultancy (PMC) Department under the Development Commissioner who will regularly review the SDG indicators and goals and take necessary steps to achieve the desired goal set by Niti Aayog by 2030.