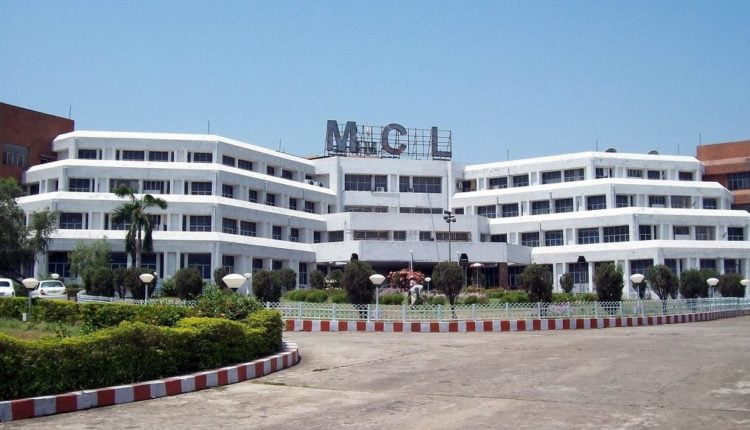 Angul: Uncertainty looms large over the functioning of Mahanadi Institute of Medical Science And Research (MIMSAR) at Talcher in Angul district with no one bidding to take over its management.

Sources said Mahanadi Coalfields Limited (MCL) had twice floated tenders for the institute’s management, but none participated in the bidding.

The MCL authorities are now planning to issue a fresh tender by changing some of the norms to simplify the process, the sources added.

Notably, the MoU for MIMSAR was signed in 2014. The construction of the building started in 2016 and completed in 2018. Union Minister Dharmendra Pradhan had inaugurated the building in 2019.

The institute is built over 20 acres of land and has 100 seats. The MCL authorities said the number of seats would have been increased up to 500 seats in due course. It was hoped that MIMSAR would have enrolled the first batch of medical students from 2019-20, but this did not materialize.

When asked about the institute, Angul Collector Siddharth Shankar Swain said it is the MCL’s responsibility to float a fresh tender and initiate necessary action in this regard.