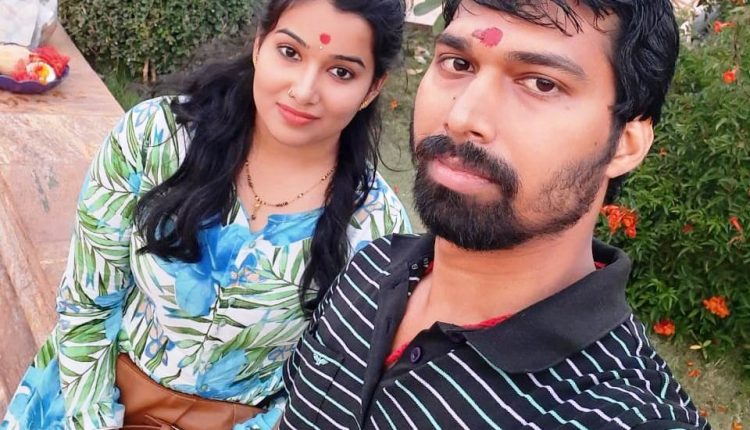 Bhubaneswar: With the local police yet to make a breakthrough in the death of Parlakhemundi Assistant Conservator of Forests (ACF) Soumya Ranjan Mohapatra even after a month, the Director-General of Police (DGP) on Saturday handed over the investigation to the Crime Branch.

Speaking to the media, Crime Branch ADG Sanjeeb Panda said a three-member team led by a DSP has been formed.

“The Crime Branch will begin a fresh probe into the case and collect all documents and evidence from the IIC of Paralakhemundi Town police station-cum-Investigating Officer (IO) Bibekanand Swain. Apart from this, it will also examine the statement of the witnesses as well as the family members of the deceased ACF and interrogate his Bidyabharati Panda,” the ADG said.

It may be recalled that the Crime Branch had earlier assisted the local police in their investigation in the case.

Although the local police had grilled Bidyabharati twice, they are yet to get any conclusive evidence of her complicity in this case. The ACF’s family had lodged a complaint, pointing accusing fingers at Bidyabharati and DFO Sangram Keshari Behera.

Bidyabharati was present in the official quarters from where Soumya was rescued with over 90 per cent burns on the night of July 12.  The ACF succumbed to his injuries at a private hospital in Cuttack the following morning.

Peeved at the slipshod investigation by the police, the family members of Soumya Ranjan had demanded a High Court-monitored SIT probe or a CBI probe.

They had also alleged that the local police gave a clean chit to the DFO under pressure from Forest and Environment Minister Bikram Keshari Arukha.

It’s Independence Day Tomorrow, Will The PM Talk About ‘Rape’ In His Speech?