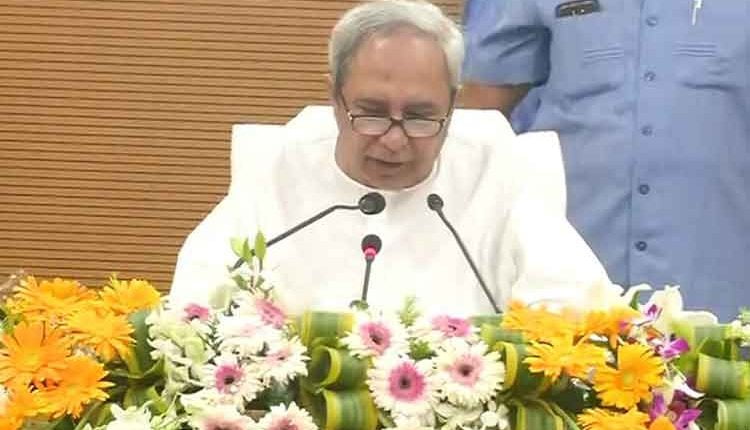 Bhubaneswar: BJD president and Chief Minister Naveen Patnaik on Wednesday directed his party MLAs to remain present in the Odisha Assembly on all working days of winter session.

The CM gave the order while presiding over a meeting of BJD legislators before the commencement of the session.

He also directed the government chief whip, Pramila Mallick, to send him a report on the daily attendance of party MLAs in the House at 11.30 am. A party MLA who wants to go on leave for two or more days will have to seek his permission, he added.

The BJD supremo made it clear that he will review the performance of his party MLAs in the House. “The members should actively participate in debates. I would be particularly watching the performance of first-time members,” he pointed out.

He asked the party MLAs to submit their bi-monthly activity reports to him. He also formed a four-member committee with Soumya Ranjan Patnaik, Usha Devi, Amar Prasad Satpathy and Kishore Mohanty as members to suggest and frame the reporting format and contents.

The CM also urged his party legislators to encourage constructive criticism by the opposition and discuss any issue on the floor of the House.