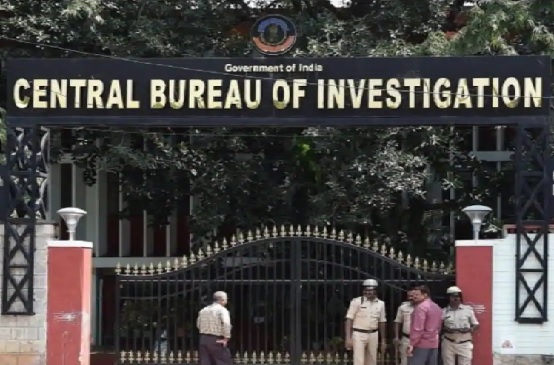 New Delhi: The Central Bureau of Investigation (CBI) told the Supreme Court on Wednesday that no criminality was found in the Niira Radia tapes. The apex court was hearing a plea by industrialist Ratan Tata seeking protection of the right to privacy in view of the emergence of the Niira Radia tapes, Deccan Herald reported.

It may be recalled that the conversations of politicians, lawyers, journalists and industrialists with the lobbyist recorded by CBDT during 2008-12 rocked the country, creating a huge political storm. The conversations were recorded as part of surveillance of Radia’s phone on a complaint to the then finance minister on November 16, 2007, alleging that within a span of nine years, she had built up a business empire worth Rs 300 crore.

Among the petitions in the case, one was filed by former Tata Sons Ltd chairman Ratan Tata claiming that some of these conversations, being private in nature, should not be allowed to be made public.