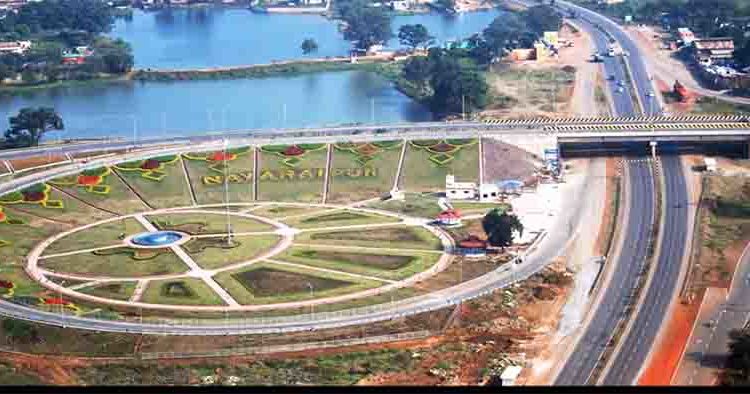 Raipur: At a time when the Opposition parties have been demanding that the Central government stop spending money on the ambitious and costly Central Vista project in Delhi, Congress is out to demonstrate that it’s not a party which practises double standards.

In an important decision, the Congress-helmed Chhattisgarh government on Thursday decided to stop construction work in the state’s new capital, Nava Raipur, amid the raging second wave of COVID-19 pandemic.

ANI reported that construction of Governor’s house, Chief Minister’s house and the Legislative Assembly building are being halted at the behest of Chhattisgarh CM Bhupesh Baghel in view of the expenses arising out of the COVID-19 situation and related issues.

According to PTI, tenders for a new Assembly building have been cancelled.