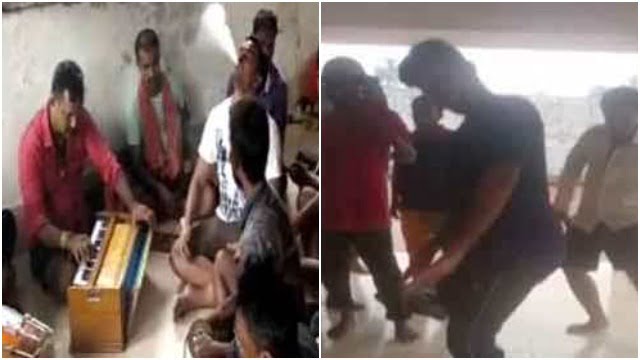 Bhubaneswar: Odisha Police have launched a probe after a video clip of some inmates indulging in revelry at the Jharpada special jail in the city went viral on social media.

In the video, a group of inmates is seen dancing to the tune of an album song while another group smokes ganja.

DIG (Prisons) Subhakanta Mishra said it is not yet known as to when the video was shot. But it seems that the incident may have happened during the pre-COVID period. “We are investigating into the incident. If the complicity of any jail staff is found, stern action will be initiated,” he added.

The DIG further said that uploading the video clip on social media could be an attempt to divert attention from the state police’s ‘Operation Clean’ drive against history-sheeters.

Referring to the recovery of nine mobile phones hidden on the jail premises, Mishra said all jails in the state will be searched intensively. “A special squad has been formed for the search operation,” he added.