No Hike In Railway Fares For Now 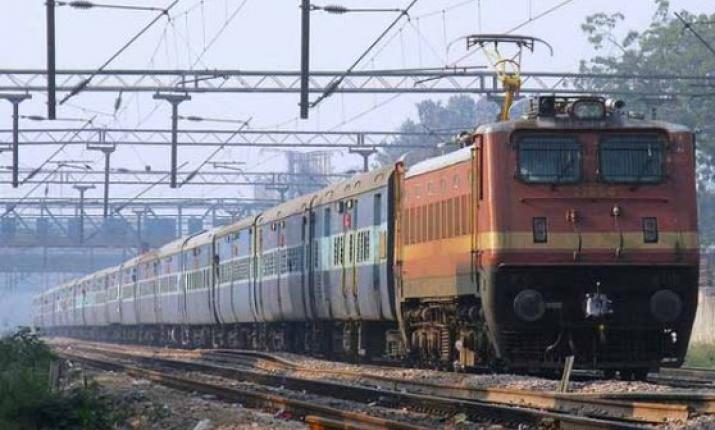 New Delhi: There is no proposal to hike rail fares even as the price of diesel has gone up due to increase in excise duty and cess, Railway Minister Piyush Goyal told Rajya Sabha on Friday.

Goyal also said that consumption of diesel by the Railways has been coming down over the years as it was moving to electric traction and there was a plan for 100 per cent electrification by 2022, NDTV reported.

During Question Hour, Congress leader BK Hariprasad wanted a reply from the Railway Minister on whether fluctuation in petroleum products would have its impact on passenger and freight fares.

While presenting the Budget earlier this month, Union Finance Minister Nirmala Sitharaman had proposed to increase excise duty and cess on petrol and diesel by Re 1 per litre.

The Railways is the third largest consumer of diesel in the country. but it has been fast moving to green energy in a big way to reduce carbon footprint and protect the environment.

WhatsApp To Launch Payment Service In India This Year

Aparajita Meets Gadkari For Flyover At Hanspal To Check Accidents