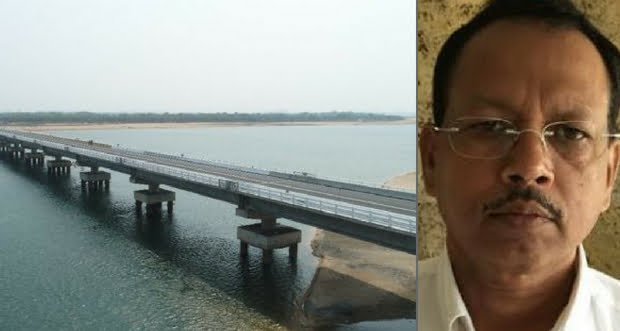 Bhubaneswar: The Odisha government on Wednesday claimed that there was no major flood threat in Mahanadi.

Principal Secretary, Water Resources, Pradip Jena told the media that as per estimations, the inflow of Mahanadi floodwater at Khairmal would be between 11-11.5 lakh cusecs per second.

Floodwater To Reach Mundali At Midnight

Locals Told To Watch Out For Breaches

“We have asked the engineers to be alert and also sought help from police and people to constantly patrol the embankments in their locality and inform the department if there is the possibility of a breach at any place,” he added.

Regarding the opening of the Hirakud dam gates, Jena said though it was decided that four gates will be opened, the decision has been put on hold due to the flood situation in the lower catchments.