No One Can Donate Food, Clothes To Homeless Without Permission: BMC 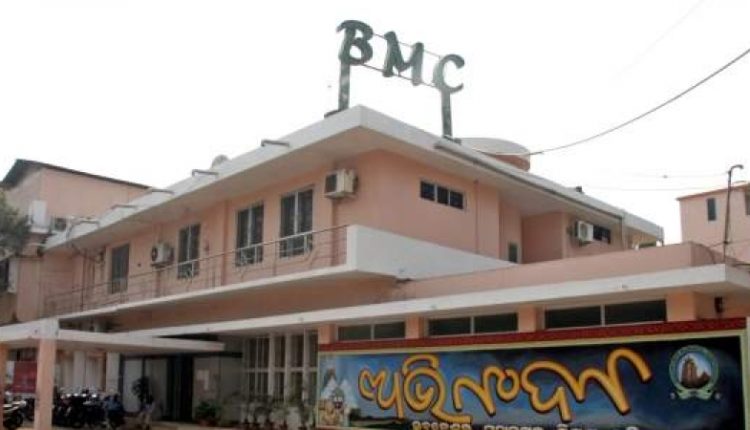 Bhubaneswar: National spokesperson of BJP and Bhubaneswar MP Aparajita Sarangi said on Wednesday that distribution of food under the Annapurna Scheme is not coming under Bhubaneswar Municipal Corporation (BMC) guidelines.

As the distribution of food to the needy people is not free and they have to pay Re 1, it is not included in the restrictions imposed by the BMC.

Notably, the BMC on Tuesday issued a notice that no one can distribute food and clothes to the homeless people in the city without the BMC’s permission.

The decision has been taken as the homeless people are not going to the BMC shelter homes, the civic body mentioned in the notice.

The homeless people are also not leaving roadsides, and as a result, the aim of the BMC to make the city beggar-free is going in vain.

The BMC further requested the interested people to distribute food and clothes to the needy people after taking permission from the BMC office, failing which stringent action will be taken against them, said BMC sources.

Notably, the BMC and the Bhubaneswar Development Authority (BDA) have started initiating the process to make ‘Ekamra Kshetra’, the heritage hub of the city, beggar-free on a priority basis from December 2020.