No One Lobbying For Odisha Congress Chief Post In Delhi: Ranjib Biswal 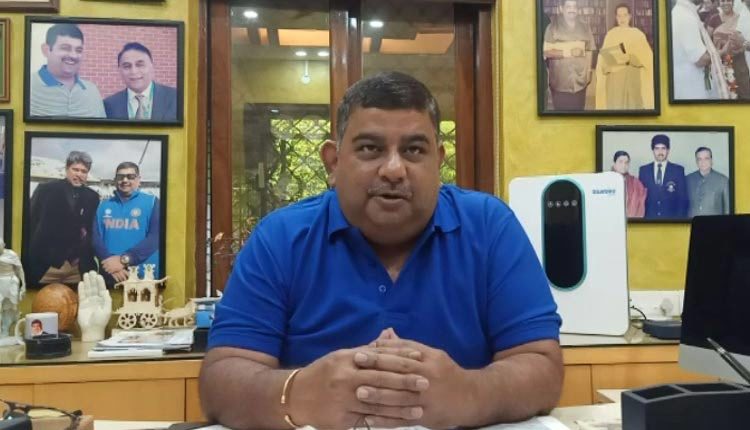 He further clarified that he was not in the race for the post. “I am not in the fray for the position nor anybody else for that matter,” he said.

Dismissing it as a figment of someone’s imagination, Biswal said that no decision has been taken regarding the change of guard in the state Congress by the national leadership in Delhi.

“It is wrong to conclude that OPCC is heading for a change only because Gujarat Congress appointed their working president recently,” he said.

No Congress leader from Odisha is lobbying in Delhi for the same, he added.

On Sunday, Congress MLA Sura Routray had hinted at a change of guard and said that as many as 13 candidates, including Narasingha Mishra Sarat Patnaik, Bhakta Charan Das, Ranjib Biswal, Pradeep Majhi, and former OPCC chief Jaydev Jena, were in the fray.