No Order From My Dept Banning Entry Of Journalists Inside Schools, Clarifies Odisha Minister 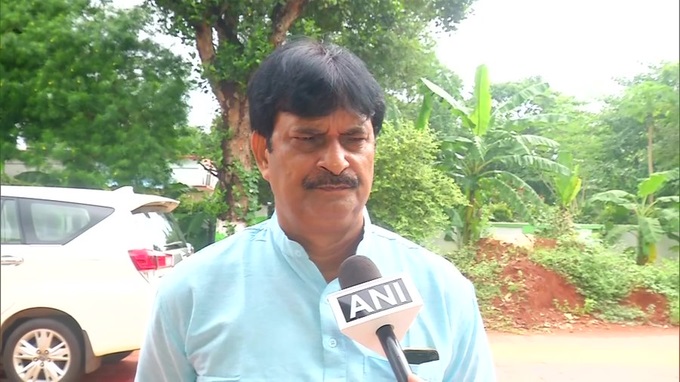 Bhubaneswar: Odisha’s School and Mass Education Minister Samir Ranjan Dash on Monday clarified that no order has been issued by his department banning the entry of journalists inside schools.

The minister’s clarification came a day after a huge controversy erupted following a directive issued by a Block Education Officer (BEO) in Odisha’s Dhenkanal to headmasters of schools, asking them not to allow unauthorised entry of journalists inside schools and to report such matters to the police.

“No such order has been issued by the School and Mass Education Department. The role of journalists is very critical. They help highlight a lot of things about schools… good things, bad things, areas that need attention. As a minister trying to improve schools in Odisha, I have always got the support of journalists. No order has been issued preventing their entry inside schools,” Dash said.

The minister said that he was aware of the BEO’s order and clarified that it was issued at the local level over a local incident. He said that his department would take up the issue and take appropriate measures.

In his order, the Kankadahad BEO directed headmasters not to allow unauthorised entry of journalists inside schools and classrooms and, if they do so, to report such matters to the police.

Meanwhile, soon after the minister’s clarification to mediapersons, the Kankadahad BEO withdrew his controversial order. 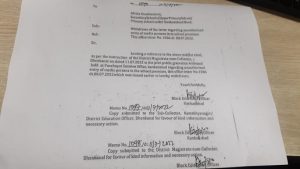