No Rain Respite In Odisha For Two More Days: IMD 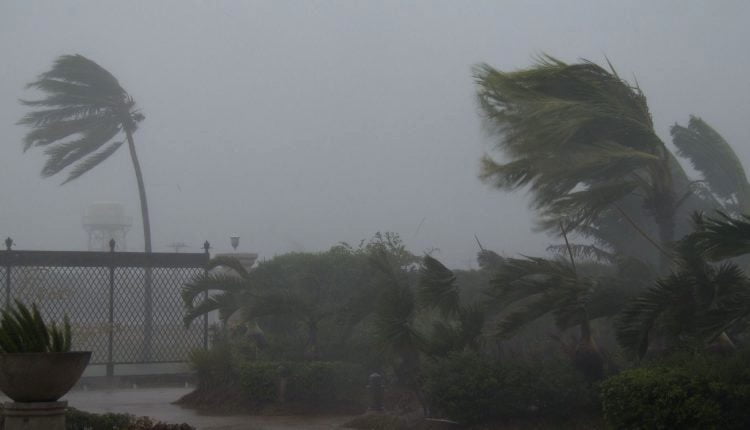 Bhubaneswar: Rainfall in Odisha will continue for two more days under the influence of a cyclonic circulation in the state’s neighbourhood, the India Meteorological Department (IMD) said on Saturday.

The prediction came a day after most parts of interior Odisha received moderate to heavy rainfall on Friday.

As per the latest weather bulletin, a two-day yellow warning for thunderstorm, lightning and gusty surface wind speed reaching 30-40 kmph has been sounded for one or two places in Mayurbhanj, Keonjhar, Nayagarh, Rayagada, Gajapati, Koraput, Jajpur, Nuapada, Khurda (including Bhubaneswar), Cuttack (including Cuttack city), Jagatsingpur, Kendrapada and Ganjam between 3.30 pm and 6.30 pm.on Saturday.

On Sunday, there will be light to moderate rain or thundershower at one or two places in Ganjam, Puri, Gajapati, Kandhamal, Kalahandi, Nabarangpur, Rayagada, Koraput and Mayurbhanj districts, it added.

In a related development, an old woman was killed when thundershower and strong wind lashed Loisingha in Balangir district on Friday evening.

According to reports, five persons including the woman had taken shelter from heavy rain under a tree. The woman suddenly fell ill and died on way to a hospital.

Besides, strong wind accompanied by thundershower damaged several thatched houses at Titlagarh in the district.

In Boudh, hundreds of acres of standing crops were damaged due to thundershower and hailstones.