No Shutdown On Independence Day, Nuakhai In Odisha’s Sambalpur 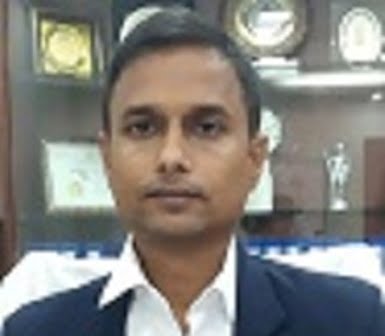 Sambalpur: Sambalpur Collector Shubham Saxena on Tuesday announced that there will be no shutdown in the district for three days on account of Independence Day and Nuakhai festival.

Saxena said that there will be no shutdown on Independence Day which will fall on Saturday. He, however, added that in place of August 15, the district will be shut down for two days on August 16 and 17.

Besides, as the Nuakhai festival is celebrated in the district for two days, there will be no shutdown on August 22 and 23 as well, he informed.

United Kingdom To Get Its First Jagannath Temple Soon

Ministry Of Education Says It Won’t Be A ‘Zero Academic Year’: Report