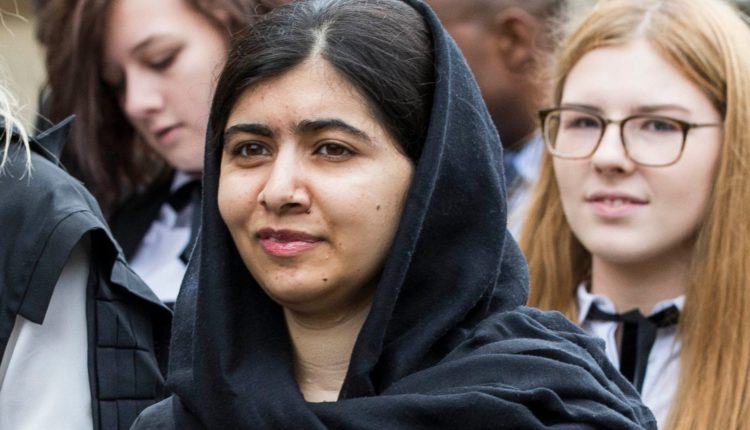 Nobel Laureate-activist Malala Yousafzai is shocked. A Pakistani militant alleged to be responsible for shooting her in the head in 2012 made another threat to her life using the microblogging site Twitter. The tweet has since been removed.

The former Pakistani Taliban spokesman Ehsanullah Ehsan tweeted “Come back home, we have a score to settle”. Ehsan went on to add that “this time there will be no mistake,” News18 reported.

This is what a shocked Malala wrote in response.

“This is the ex-spokesperson of Tehrik-i-Taliban Pakistan who claims responsibility for the attack on me and many innocent people. He is now threatening people on social media. How did he escape?” she wrote.

Many are wondering how Ehsan was even allowed to have an account in the first place.

News of Ehsan’s escape had surfaced in February last year when the man who claimed responsibility on behalf of his group for scores of Taliban attacks, proclaimed his escape on Twitter and then in an audio message sent to Pakistani media earlier this month, the report added.

Since his escape, Ehsan has been interviewed and has communicated with Pakistani journalists via the same Twitter account that carried the threat in Urdu. He has had more than one Twitter account, all of which have been suspended. The government is investigating the threat and had immediately asked Twitter to shut down the account, Raoof Hasan, an adviser to the prime minister was quoted as saying.

COVID-19 Fallout: Japan Appoints ‘Minister For Loneliness’ After Rise In…

FDA Warning: Don’t Use Pulse Oximeters To Diagnose Or Rule Out COVID-19

Taliban Orders Its Commanders Not To Have Multiple Wives;…