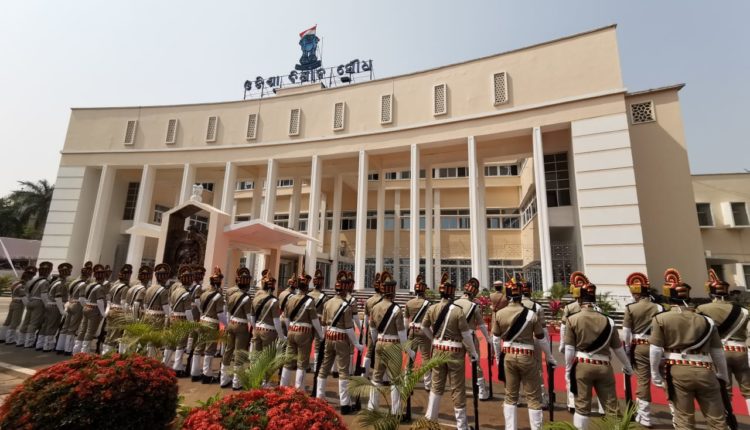 Bhubaneswar: Police on Thursday said three persons, who attempted self-immolation in front of Assembly, have been arrested.

Informing about the action taken by police, Bhubaneswar DCP Umashankar Dash “We suspect some people are provoking them. Self-immolation is a criminal act and police will treat it accordingly.”

This morning a woman had allegedly attempted self-immolation by pouring petrol on herself in front of Jayadev Bhawan near Odisha Assembly. However, she was overpowered and rescued by a team of police personnel, who then whisked her away to an undisclosed location.

This is the second suicide attempt played out near the State Assembly in the past 24 hours.

Yesterday evening, security personnel had foiled another suicide bid near the high-security zone which has been covered under a three-tier security blanket for the budget session.

Alert police personnel deployed at the spot foiled the suicide bid of the man after overpowering him and seizing the combustible liquid from his possession. The man alleged that the Mancheswar Police was not acting on his complaint despite several pleas.