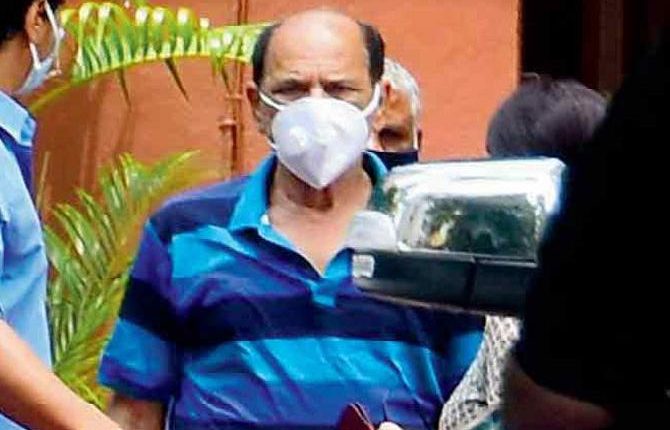 Mumbai: During the second Supreme Court hearing in Sushant Singh Rajput case on Tuesday, lawyer Vikas Singh told the court that nobody in the actor’s family saw his body hanging on the fateful day.

“His daughter could enter after the body was reportedly brought down. Nobody in the family has seen his body hanging,” said the lawyer arguing that the actor’s family suspects a foul play in his death.

According to a Mid-Day report, senior advocate Vikas Singh, who is representing Sushant’s father K.K. Singh, argued in the court that Mumbai Police didn’t pay heed to his client, who has lost his son and took the case in a different direction.

“The larger picture is that my client has lost his son. Mumbai Police did not listen to Sushant’s father and took the investigations into a completely different direction,” Singh was quoted as saying in Mid-Day.

Singh told that the court, headed by Justice Hrishikesh Roy that Sushant’s family has no faith in Mumbai Police.

Sushant’s father told the apex court that the mark seen on the neck of his deceased son could be of a belt.

Advocate Vikas Singh appealed the top court to grant permission for a CBI probe in the case as the accused, Rhea Chakraborty also wants the same.

As Sushant’s “exploitation” and instances of criminal breach of trust and cheating happened at Patna, the state police has the jurisdiction to file an FIR under Section 179 of the CrPC, he said.