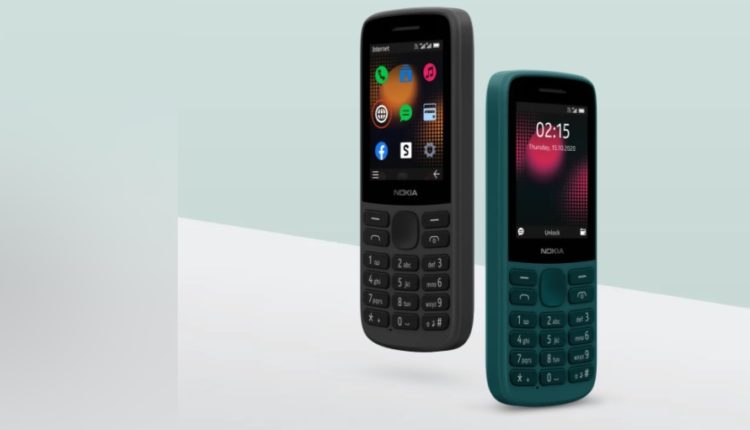 The phones are priced as follows:

The main competition for these phones will be the JioPhone series and other budget phones from Micromax, Lava, Intex, etc. None of them, however, have 4G.