Normalcy returns to VIMSAR as medicos put strike on hold 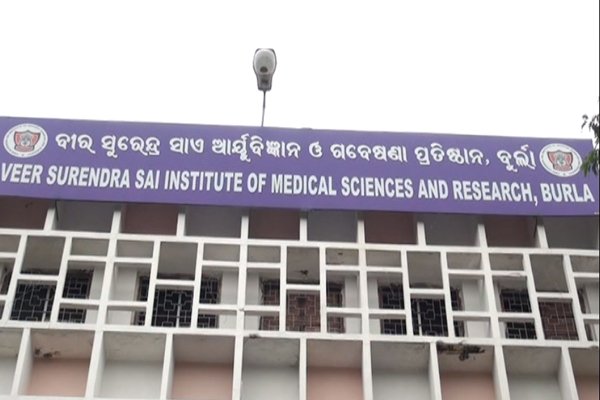 Burla: Following a discussion with Health Minister Pratap Jena, PG students of Veer Surendra Sai Institute of Medical Sciences and Research (VIMSAR) here on Thursday put the ongoing strike on hold.
The decision was taken at the general body meeting of Junior Doctors Association (JDA).
“Health minister assured us that he would look into our demands. He urged us to restore normalcy on the campus. We had demanded adequate security inside the campus and the administration has acceded to our request,” said JDA secretary Debi Prasad Mishra.
The medicos had been on cease-work strike since Sunday demanding removal of VIMSAR director Aswini Pujahari.
Earlier, Jena had urged the agitating students to withdraw their stir and join work. However, they were adamant on their demand and continued their strike in protest against alleged misuse of administrative power by the director.
Apprehending disruption in health services at VIMSAR following the agitation, the state government through a notification on Tuesday had ordered 116 PG passouts to join the institution.
The unrest at the institution started last Friday when two PG students allegedly assaulted an attendant of a patient and then pelted the director’s house with stones. Expressing solidarity with Pujahari, locals held protests in the town. They suspected the attack to be the fallout of action taken against erring doctors, practising privately during duty hours, following sting operations by the director.

In Pictures: Odisha Observes ‘9Baje9Minute’ To Express Solidarity In Fight Against…