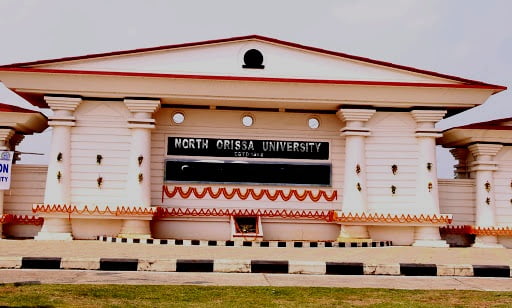 The varsity, located in Baripada of Mayurbhanj district, will be known as Maharaja Sriram Chandra Bhanja Deo University from the date of publication of the notification in Odisha Gazette, stated a release by the  Department of Higher Education.

Notably, the state government is celebrating the 150th birth anniversary of Sriram Chandra Bhanja Deo this year as a tribute to the king’s remarkable contribution towards the development of Odisha.

The Chief Minister has also approved the proposal for renovation of the Sriram Chandra Pathagar (Jubilee Library) and its take over by the government for further development, stated a notification by Odia Language, Literature and Culture department.

Disgusted Residents Change Name Of Their Village; Know Why

Shipping Ministry To Be Renamed As Ministry of Ports,…