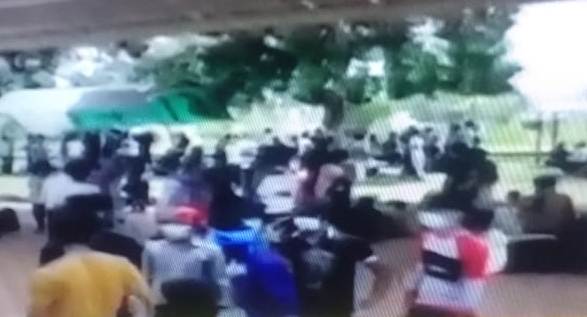 According to sources, more than 400 migrant workers of Boudh and Sonepur districts had boarded the Bokaro-bound train from Kolhapur in Maharashtra.

When the train reached Jharsuguda this morning, the district collector and the police present at the railway station asked the migrant workers to deboard at Rourkela where arrangements were made to take them to their destinations.

However, the railway officials did not allow the train to stop at Rourkela, stating that they had not received any order from the higher authorities.

As the train chugged ahead towards Bokaro, about 200 migrant workers pulled the chain at Nuagan railway station, about 20 km from Rourkela near the Jharkhand border, and alighted from it, the sources added.