Not Many Respect Women As Much As I Do, Says Mukesh Khanna 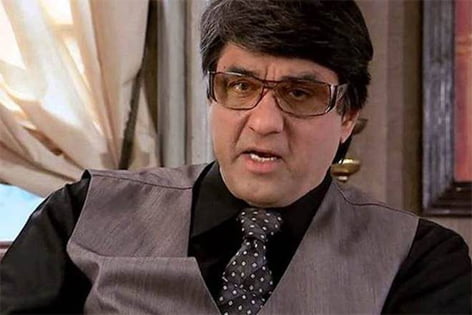 Mumbai: Veteran actor Mukesh Khanna, who faced a strong backlash for his ‘anti-women’ statement, has clarified that his words were “perceived in the extremely wrong way”.

“I am surprised that my statement has been perceived in an extremely wrong way, and is being looked at in a totally flawed context. The whole thing has been blown out of proportion. It’s being said that I am against women. But I can say with confidence that not many have as much respect for women as I do. I never said that women shouldn’t work,” a news agency quoted Khanna as saying.

Stating that he respects women a lot, Khanna further said, “In our country, women have succeeded in each and every field — be it becoming Defence Minister, Finance Minister, Foreign Minister or even going to space. Women have always made great strides in every sphere.”

Khanna, who is known for his role in TV serials Mahabharat and Shaktimaan, said “If my statement has upset or hurt any woman, I am really saddened that I haven’t been able to put across my thoughts in more cohesive, correct manner.”

The whole controversy erupted after a video of him went viral online, wherein he said that women should not compete with men and stay at home while the men go to work.

Kia Races To 4th Position In Just A Year’s Time

Japan Olympics 2021: Athletes, Coaches Should Be In Priority…