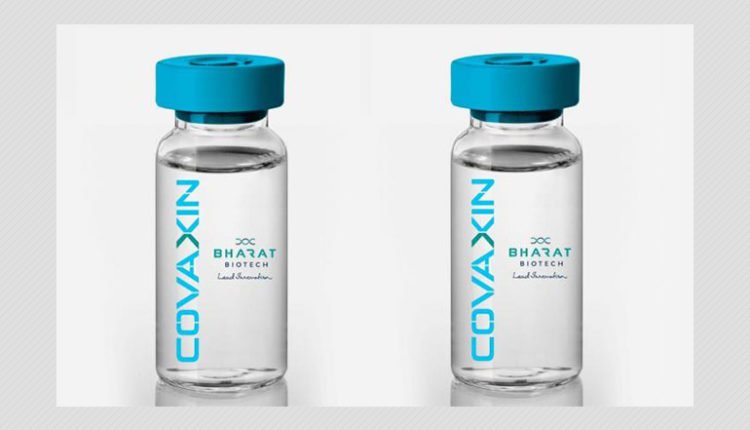 New Delhi: Experts and medicos have criticised the Indian Council of Medical Research’s (ICMR) recent announcement that the indigenous COVID-19 vaccine, COVAXIN, will be available for public use by August 15.

The experts said that such a deadline violated the time required to conduct human trials and other measures.

COVAXIN, which has been developed by Bharat Biotech in association with Pune’s National Institute of Virology, received permission for clinical trials on June 29.

“You are strictly advised to fast-track all approvals related to initiation of the clinical trial, and ensure that the subject enrolment is initiated no later than July 7, 2020,” ICMR Director General Balram Bhargava said in a letter dated July 2. “You are advised to treat this project on highest priority and meet the given timelines without any lapse,” he added.

The language of the letter has also created furore which ended by saying, “Kindly note that non-compliance will be viewed very seriously.”

Expressing surprise at the order, AIIMS Director Randeep Guleria told The Indian Express, “It will be a very challenging and difficult task, considering that we have to look at both efficacy and safety of any vaccine that is introduced. Also, if we get the desired results, the other challenge is the process of mass production of the vaccine.” Guleria heads the national task force on COVID-19’s clinical research group.

Well-known virologist Shaheed Jameel called the August 15 timeline “ridiculous” and raised objections to the kind of language used in the letter. “It is not a letter, it reads like a threat,” he said.“I fear the global scientific community would be laughing at us for this. It should not have happened. India is a serious player in science. Who is going to trust us if we behave like this? Who is going to believe us even if we indeed come up with a good vaccine tomorrow,” he added.

Even Bharat Biotech has also said that the results of Phase I and Phase II trials would be out only by October, after which they can go into Phase III trial.

As many as 12 hospitals including Bhubaneswar’s SUM hospital, AIIMS Delhi and others have been selected for the clinical trials.

Zydus Cadila also received permission for human trials of its COVID-19 vaccine, which it hopes to finish in 3 months.