Not Vaccinated? Can’t Get Groceries, Fuel or Gas 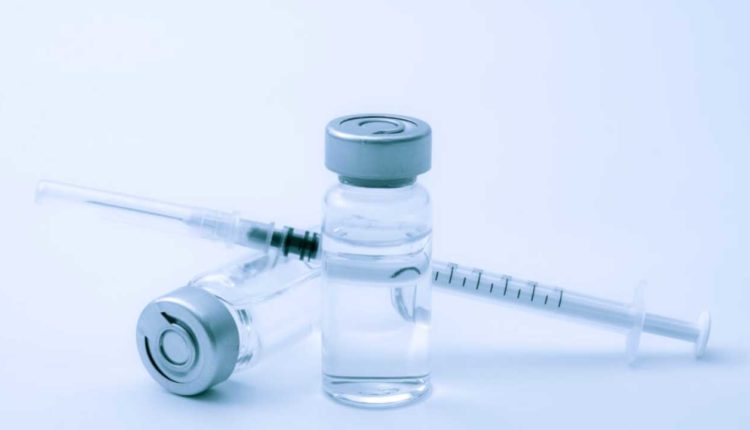 Aurangabad: People who have not taken at least one dose of the COVID-19 vaccine won’t be able to purchase groceries and fuel in Aurangabad.

The district administration has threatened to take action, under the Disaster Management Act and Epidemic Diseases Act, if the order is not followed.

The collector had earlier ordered that people who had not taken a single dose of COVID vaccine won’t be allowed entry to historic sites and monuments in Aurangabad.

These moves are aimed to ramp up vaccination in Maharashtra’s Marathwada region.

Aurangabad ranks 26th among 36 districts in Maharashtra in vaccination, with 55 per cent of eligible population have been inoculated so far — compared to 74 per cent in the state.

Aurangabad Municipal Corporation has also directed that vaccination certificates of all employees of government and private offices be checked.