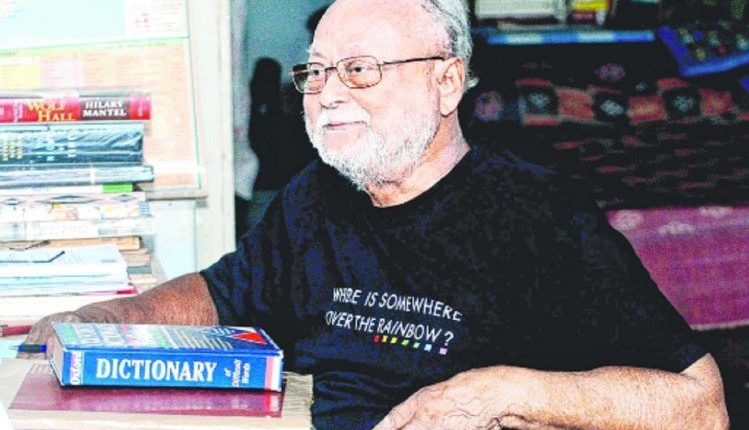 Cuttack: Jayanta Mahapatra, one of India’s foremost English poets, has been admitted to SCB Medical College and Hospital in Cuttack.

According to sources, the 90-year-old was suffering from fever for the past few days and later tested positive for COVID-19.

SCB Superintendent Lucy Das told the media that Mahapatra’s condition was stable and he was provided with oxygen support. “His oxygen saturation level is 96-97,” she added.

A resident of Tinikonia Bagicha in Cuttack, his poems like Indian Summer and Hunger are regarded as classics in modern Indian English literature. His collections of poems include A Rain of Rites, Life Signs and A Whiteness of Bone.

Mahapatra was the first Indian English poet to receive the Sahitya Akademi award in 1981 for Relationship. The poet was conferred with the Padma Shri in 2009, but he returned the award in 2015 protesting against rising intolerance in India.

Only 28% Of Target Population Fully Vaccinated In Odisha

Four More Succumb To COVID-19 In Odisha; 1 From Bhubaneswar

Another Cyclonic Circulation: Rain To Lash Odisha Till…

2 Minors Among 4 Arrested On Rape Charge In Odisha’s…