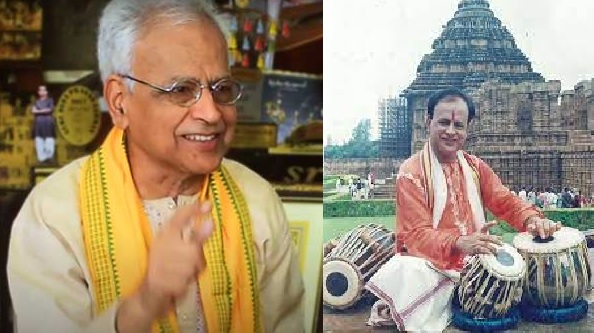 Born on January 7, 1950, in Puri, Kar was a notable figure in the Hindustani classical music fraternity. He retired as principal of Utkal Sangeet Mahavidyalaya in 2010.

Kar was conferred many awards in his lifetime, including the Sangeet Natak Academy Award and Ila Panda Sangeet Samman.

Chief Minister Naveen Patnaik expressed deep grief over his demise. “Kar was a great artist. His departure is an irreparable loss to the world of art in the state,” he said.

He further announced that Kar’s last rites will be conducted with full state honours. He expressed his deepest condolences to the bereaved family.