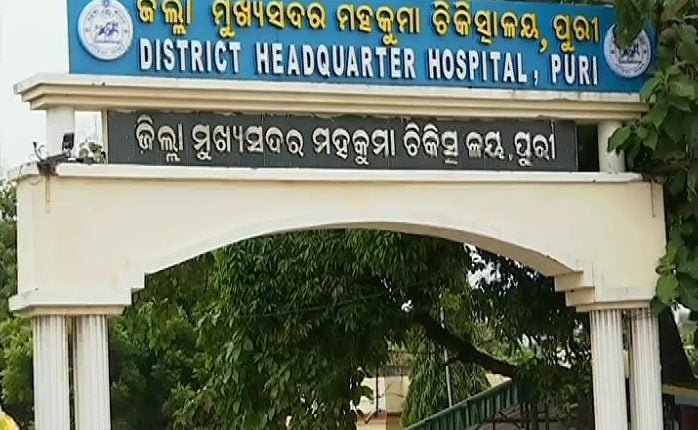 The criminal has been identified Dhirendranath alias Papu Baral.

According to the sources, Papu was rushed to the district headquarters hospital after the alleged attackers tried to kill him by slitting his throat.

The involvement of his rivals is being suspected behind the brutal attack. “We will begin a probe once we receive a formal complaint from jail authorities,” a police officer told the media.

It is pertinent to mention here that he was arrested by Sea Beach Police on charges of extortion on August 23 and was sent to jail after the rejection of his bail plea.