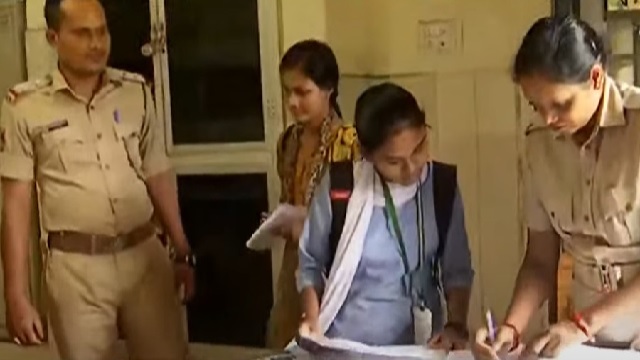 Bhubaneswar: Less than 24 hours after a cancer patient was pickpocketed inside Mo Bus in Odisha capital, two girl students alleged to have lost their mobile phones while travelling in the public transport service under CRUT on Thursday.

According to sources, one among them boarded the bus, heading towards Palasuni, at Ramadevi University stoppage while the other student got on the bus from Vani Vihar Square.

They learnt about the loot after getting down from the bus at Palasuni Square. The chain of their bags was open. Suspecting a woman passenger to have committed the crime, the girl students lodged a complaint at Saheed Nagar police station.

On Wednesday, a passenger suffering from bone cancer was robbed of Rs 15,400 while travelling on a bus with the same route number. Two passengers were robbed of their mobile phones inside another bus under this service in the city on September 16 and they suspected the involvement of the staff in the incident.

Several questions are now being raised over security arrangements in these buses as claimed by CRUT with such incidents being reported in quick succession. Hundreds of people take this service every day.

Thundershower In These 14 Odisha Districts Till 6PM