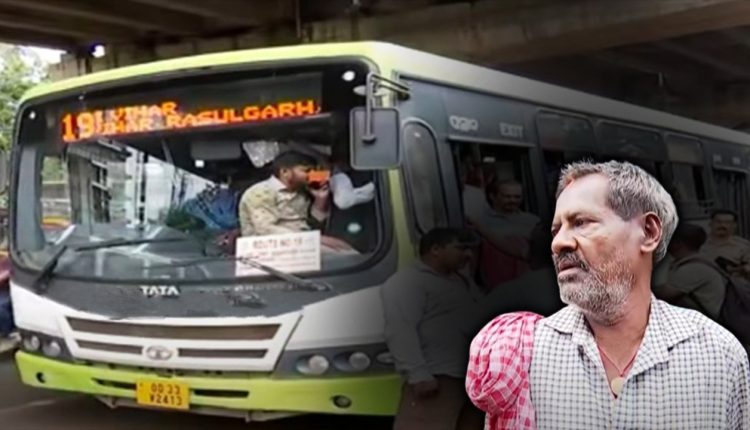 Bhubaneswar: Mo Bus in Odisha’s city has become a hunting ground for looters. A passenger of Purushottampur in Odisha’s Ganjam district, suffering from bone cancer, was allegedly robbed of Rs 15,400 cash inside the public transport under CRUT here on Wednesday.

According to sources, the incident took place while the elderly man was on his way to the hospital for treatment. He boarded a bus from Baramunda bus stand and realised that he had been pickpocketed at Vani Vihar square.

“I was en route to Panda Cancer Hospital for my treatment. I had the cash in my pocket till Acharya Vihar stoppage. Neither do I have money to visit the hospital, nor for food now,” said the victim.

In a similar incident, two passengers were robbed of their mobile phones inside a Mo Bus in Bhubaneswar on September 16.

One of the passengers, who said he was travelling on a Mo Bus for the first time, had alleged involvement of bus staff, who he said did not stop the vehicle immediately, which allowed the thief to flee.