Now UP To Promote School Students To Higher Classes Without Exams 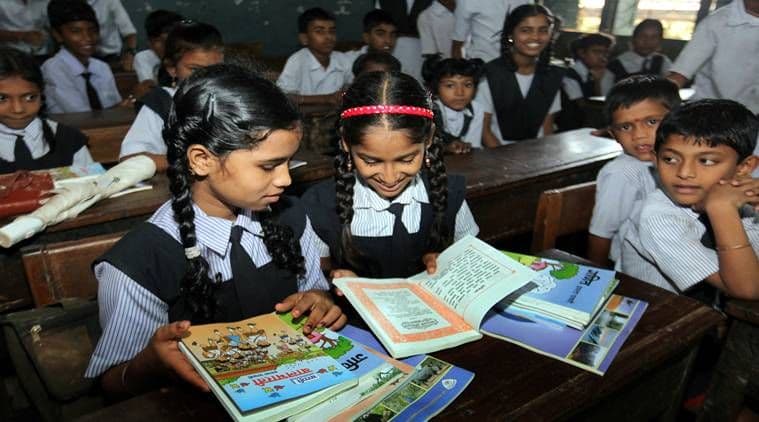 Uttar Pradesh: Amid the nationwide lockdown, the Uttar Pradesh government has joined other states in promoting the students of Classes 6 to 9, and 11 to their higher class without any examination, state principal secretary of the secondary education department, Aradhana Shukla told the media.

Stating coronavirus outbreak as the reason behind the relaxation, Uttar Pradesh Madhyamik Shiksha Parishad also released the official notice that the exams for these classes will not be held.

According to sources, results for Classes 10 and 12 are likely to be released by the board in the first week of June.

Other states including Rajasthan, Telangana, Bihar, Punjab, and Himachal Pradesh have already promoted their school students to higher class due to nationwide lockdown.

No Respite From Heat Wave In Odisha