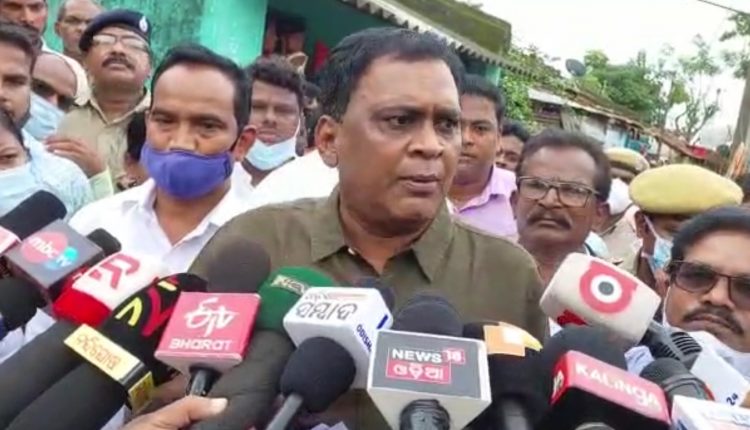 Rayagada: Even as the Odisha government is seized with spread of cholera in Kasipur block of Rayagada district, more villagers have come under the grip of the disease.

According to Health department record in the district, the number of patients went up to 251 on Sunday. More than 60 cholera patients are undergoing treatment in Tikiri hospital, Utkal Hospital and community health centre (CHC) at Kasipur. Around 40 patients are under treatment of the mobile health team.

While the water-borne disease has spread to 20 villages under the block, the district administration is monitoring the situation in 246 villages.

On Saturday, Health and Family Welfare Minister Naba Kishore Das and Law, SC & ST Development Minister Jagannath Saraka along with a team of health officials visited the hospitals where the patients are undergoing treatment and enquired about their condition. They discussed the progress of the patients, their treatment and available facilities  in the hospitals with the doctors there.

The two ministers also interacted with the families of the patients and went around the water sources used by the villagers for drinking purpose.

Minister Das assured that he would review the circumstances that led to outbreak of the disease and all necessary steps would be taken to prevent its spread to new areas.