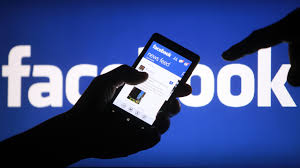 Bhadrak: Prohibitory orders under Section 144 of CrPC were clamped and security personnel deployed as tension prevailed in Bhadrak town on Thursday following protests by activists of Bajrang Dal and Viswa Hindu Parishad against some objectionable online posts on Lord Rama and goddess Sita.

The protestors gheraoed Bhadrak Town police station, demanding immediate arrest of those responsible for generating some objectionable posts on Facebook. The agitators blocked the main road connecting National Highway for about an hour causing inconvenience to commuters. The road blockade was lifted after police intervention.

‘Declining love for printed books is a matter of concern’