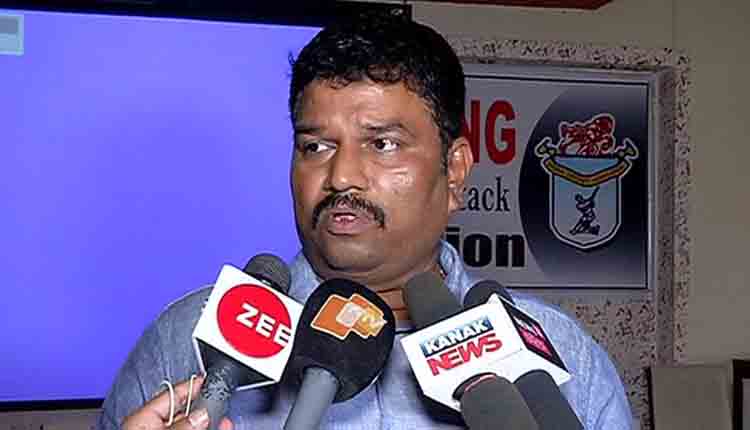 Cuttack: The Odisha Cricket Association (OCA) on Sunday announced a cash reward for state Ranji team if it qualifies for the semi-final and final matches of the ongoing Ranji Trophy tournament.

OCA secretary Sanjay Behera said if the team enters the semi-final and final, each player and the support staff of the team will receive a cash reward of Rs 75,000 and Rs 1 lakh, respectively.

Notably, OCA had announced a cash reward of Rs 50,000 for each player and support staff after Odisha stormed into the quarter-final following a draw with Jharkhand at Barabati Stadium in the last Elite Group-C match here on Saturday.

Out of nine matches played in the 2019-20 Ranji season, Odisha have won against Chhattisgarh, Services, Uttarakhand, Haryana and Assam, drawn the match with Tripura and Jharkhand and lost to Jammu & Kashmir and Maharashtra.