Odia Actor Babushaan To Be Back On Big Screen With ‘Daman’, A Role Based On True Story; Check Details 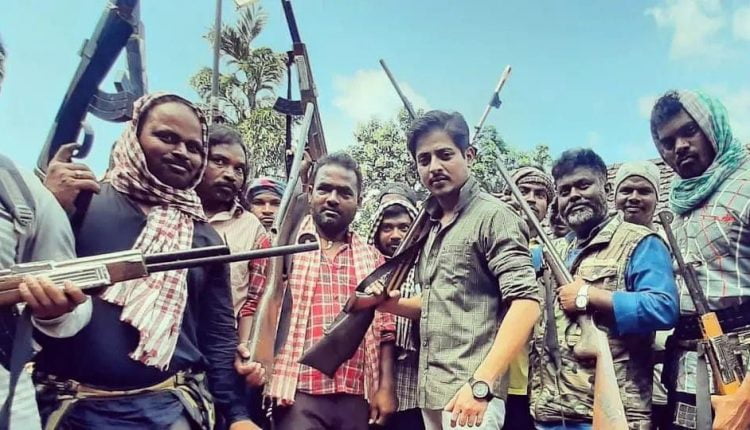 Bhubaneswar: In his upcoming film ‘Daman’, Ollywood actor Babushaan Mohanty will be seen essaying the role of a doctor working in the Maoist-hit Malkangiri district of Odisha. It is based on a true story.

Babushaan, who hadn’t worked for the past one-and-a-half years, opted to make a comeback with this film as the ‘subject touched his heart.’

“The first important thing about this project, which attracted me, is that it is about helping others. I could connect myself with the emotions involved in the story,” the actor says.

According to sources, the film—which will apparently be a deviation from the usual rom-coms of Ollywood—will be sent to various film festivals. The trailer of the film will be released next month. Though the film will be sprinkled with comic relief, it will apparently challenge the notion that a Babushaan-starrer Odia movie isn’t complete until he’s dancing.

The actor, who has turned a father recently, has a couple of projects lined up apart from ‘Daman.’ However, he sounds reluctant to work for OTT platforms. “I work for the love of theatre and the mass audience. I love to work for the people, who take time out of their busy schedules to watch my films in theatres. Moreover, there’s a dearth of good OTT platforms for Odia movies. Not just that, I feel the platform is being used to avoid the censorship rules for selling vulgar cinema. And, I would never do that,” he says.

With a lot of new faces emerging in Ollywood, Babushaan insists the future of Ollywood is bright. Claiming that he became an actor by chance, Babushaan feels  ‘to become a good actor, one needs to be a good person.’ And, he has learnt the same from his father. Signing off on a lighter note, the actor shares how he had once aspired to become a traffic guard due to his passion for cars.