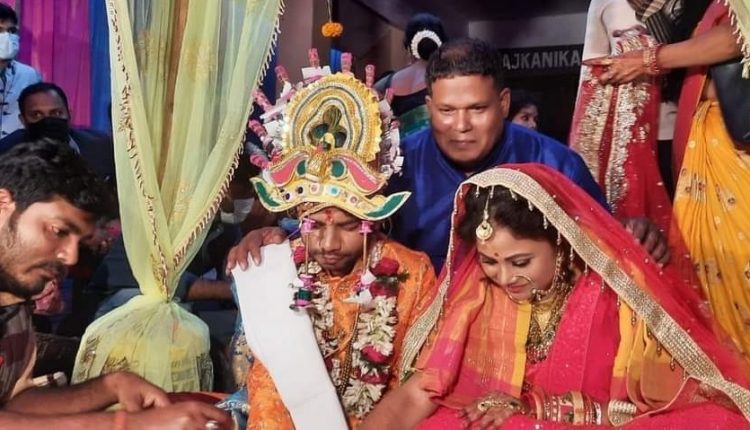 The wedding was attended by some close friends and family members of the couple. It was a low-key ceremony, which was held while adhering to COVID protocol.

The engagement was reportedly held on January 16 in the presence of their families.

Pragyan is popular for his TV show ‘Mr Nonsense’. He made his debut in Ollywood with ‘Salam Cinema’, but ‘Mu Premi Mu Pagala’ was the first to hit theatres. Thereafter, he has acted in over 30 films,

[Watch] Salman Khan Gets Mobbed Outside Restaurant; So What’s New?

‘I Dream Of Sunny’: Birthday Girl Launches Fan Verse; Check How To Interact With…