[Watch] Salman Khan Gets Mobbed Outside Restaurant; So What’s New? 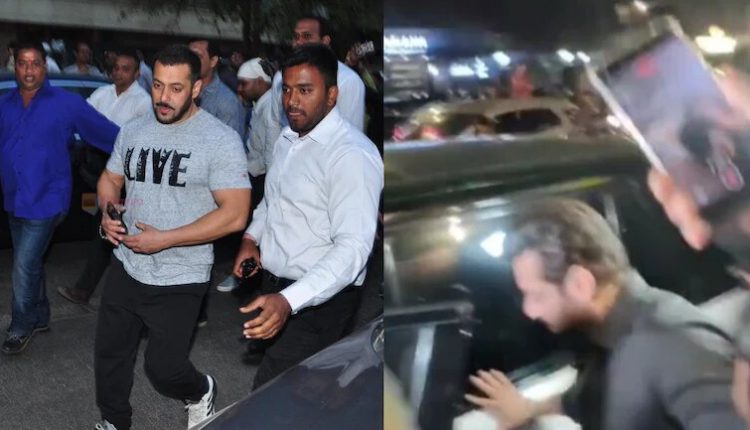 Mumbai: Salman Khan’s fan following has been growing by the day. Fans just love him and crave a simple smile or even a wave of the hand. Just the sight of him is enough to make their day.

Salman was recently spotted outside a Mumbai restaurant and sure enough, fans swarmed around him as he was exiting the place.

Salman Khan was clicked outside a fancy Australian restaurant dressed in black. As soon as he left the restaurant, fans surrounded him, screaming “Bhai, Bhai”. And what did the star do? Wave at his fans? Mingle with them? No, he just walked away quietly.

Even his ‘no reaction’ won their heart. Fans soon commented on the viral video. While one said Bhaijaan has swag, another called him “sabse alag” (different from all). 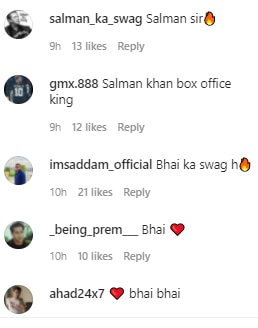