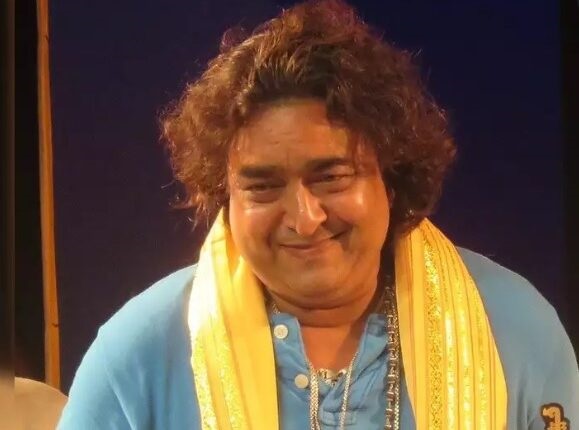 Bhubaneswar: The Commissionerate Police has said it was probing the death of Ollywood actor Raimohan Parida from both suicide and murder angles.

Swain said that probing a death from all angles, including murder, was mandated procedure in such cases.

“As stated in the FIR, the family members have not filed any complaint, but have only demanded to know the reason of death. We have collected the required evidence and are waiting for the post-mortem report so that we can ascertain the actual cause of death,” he added.

Parida was found hanging at his residence in Bhubaneswar’s Prachi Vihar on Friday.

Police are questioning Parida’s two daughters, son-in-law, wife and nephew. The actor’s mobile phone has been seized and handed over to the technical team for analysis.