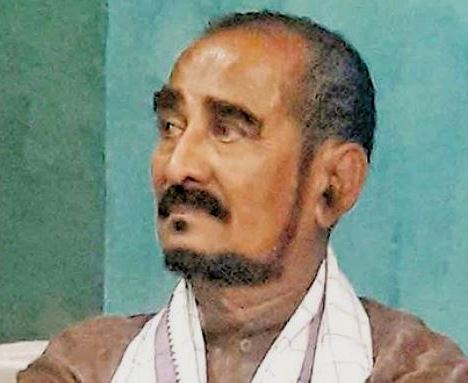 Bhikari, who had been suffering from paralysis for a ling time, was admitted to SCB after his condition worsened two days ago, according to his family based at Khandapada in Nayagarh district.

Though he was a Muslim, Bhikari has sung several Odia Chhanda, Chaupadi, Janana, Bhajan and the traditional Dhumpa song of Khandapada and earned fame in Odisha and outside. For his ardent devotion to Lord Jagannath, he was known as the second Salabega of Odisha.

Date For Admission To PG Streams Extended In Odisha