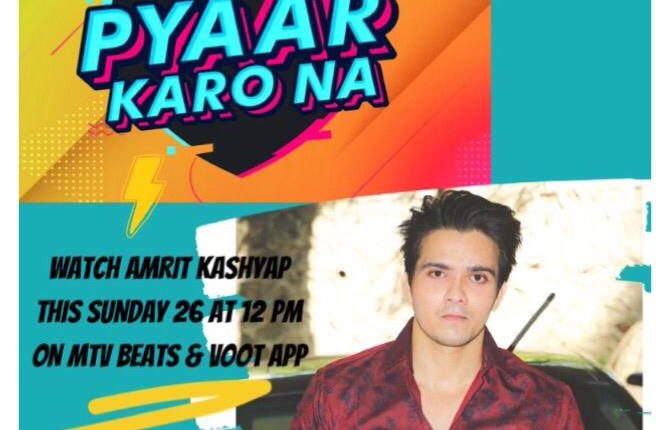 Hosted by Akasa, a guy and a girl go on a blind virtual date filled with quirky games, sassy love tasks and the big proposal with a catch that they’ve got only 30 minutes to choose their soulmate.

“I have been single for many years now. When I got this opportunity to meet a girl on a show, I took up the challenge as I did not want to let go of the chance,” says Amrit.

He has acted in a number of TV shows, including ‘Kumkum bhagya’ and ‘Savdhan India’, and was seen as the lead in music videos produced by Zee Music and Viacom. He has also done web sketches with TVF, Filter Copy, Bakkbenchers and ads by Ola, Manyavar, Yulu.

“I’ve acted in several music videos, done TV shows, ads, reality shows, but no one has seen my romantic side elsewhere. When it comes to romance, I am more of an Emraan Hashmi than Shahrukh Khan. Being all set to go ahead, I thought of keeping it light and engaged and planned on going ahead on doing some cheesy stuff for my date from shayaris, mimicry, singing and also tried some pickup lines to make it look casual,” he reveals.

“With all the hustle behind, it was real fun and really enjoyed doing the show. I hope the audience likes it and enjoys the show just as much as I enjoyed it,” he says. 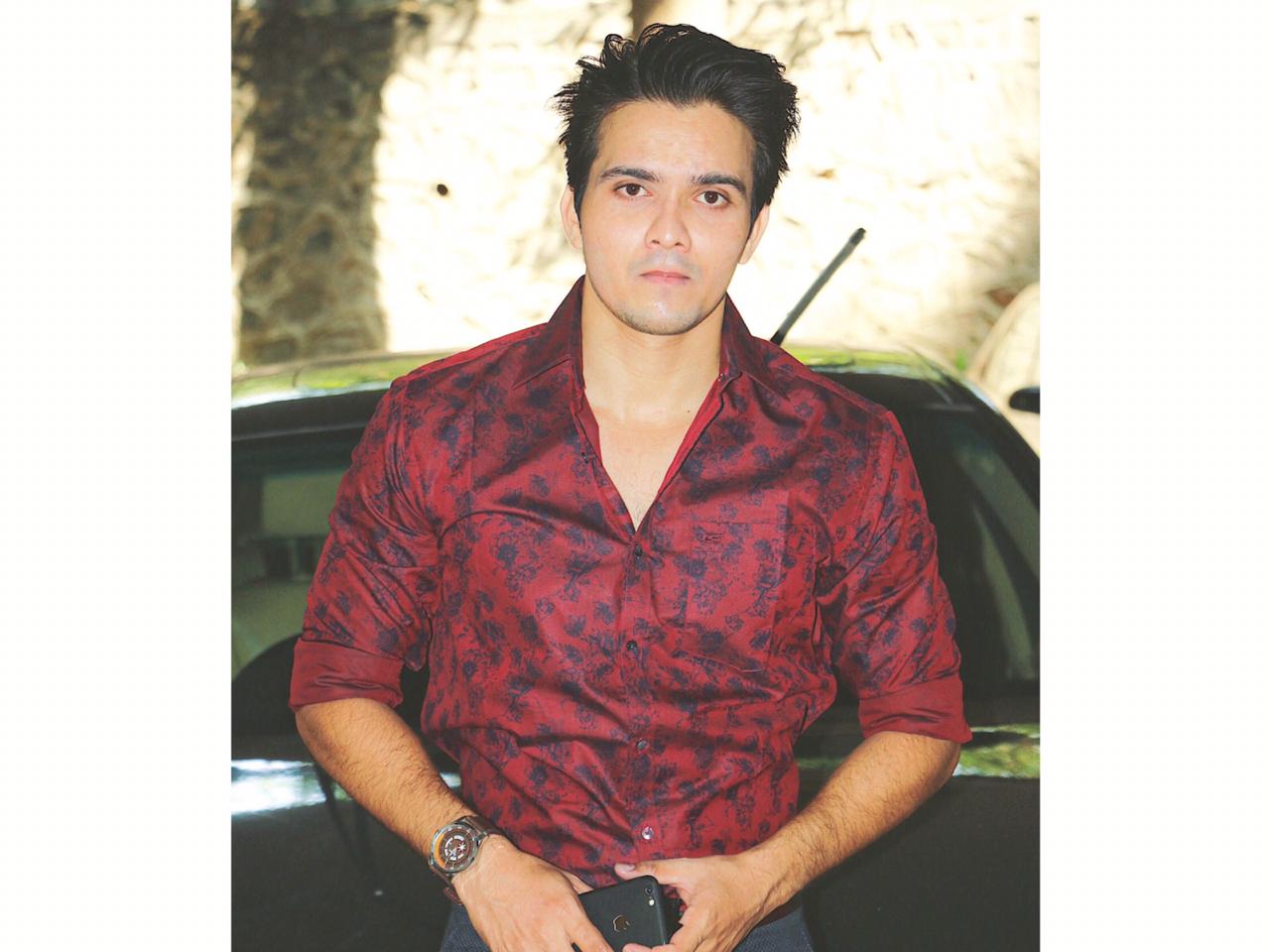 His episode will be aired at 12 noon on July 26 on MTV Beats and the Voot app. He was last seen in a cameo role in the hit film Chhichhore, starring the late Sushant Singh Rajput.

As a child, he gave in to his parents’ wish to become an engineer, as they wanted him to lead a secure life. But, Amrit loved the stage. He said portraying various characters helped him grow as an individual.

Born in Rourkela, Amrit graduated as a mechanical engineer from the Institute of Technical Education and Research, SOA University, in Bhubaneswar.

He joined Subhash Ghai’s Whistling Woods International in Mumbai. He also joined Shiamak Davar’s institute to improve his dancing skills and interned with A.R. Rahman’s company Qyuki as an editor and executive producer.