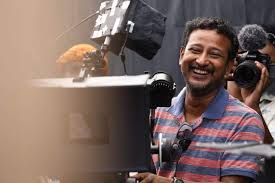 The film, starring Divya Dutta and Kumud Mishra in lead roles, is currently streaming on SonyLiv.

According to Divya, “Subhranshu has made me look stunning in the film even without makeup, which gave me confidence. It was an amazing experience working with him.”

Kumud calls him very efficient and skilful. “We didn’t get camera-conscious at all. He shot everything effortlessly. I had worked with him before in Filmistaan and the best part is we never worked according to the demands of the camera, but the shot and motion were taken according to our movements,” told the media.

Storyline: Circus has lost its charm significantly. Ram Singh (Kumud), whose ‘circus name’ is Charlie, knows of no other life. When Jango Circus closes overnight, he is catapulted into the real world, with his pregnant wife (Dutta) and son. With no other skills left with him, ‘Charlie’ struggles a lot to make ends meet. 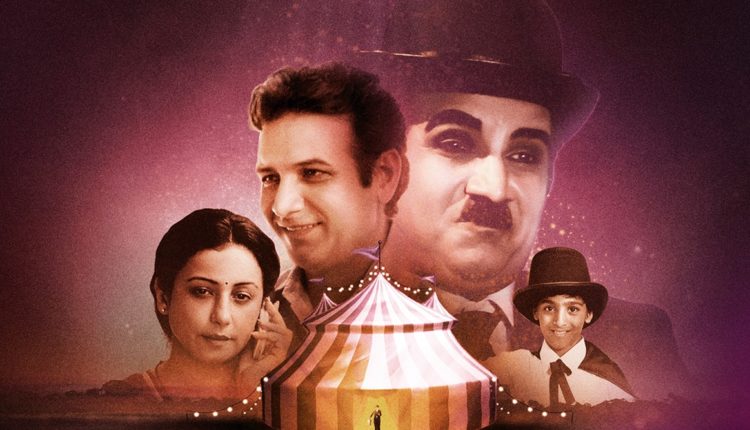 ‘Ram Singh Charlie’ was originally made in 2015 but was never screened in theatres despite national and international film festival screenings. Its arrival in these times gives it an immediacy and poignancy, mirroring the millions of pandemic-struck people struggling with the loss of jobs and self-worth.

Subhransu works both in Hindi and Odia movies. He has prominently worked in TV series like CID, Phir Koi Hai and Fear Files: Darr Ki Sacchi Tasveerein. His notable work in the film industry include movies such as Abhimanyu (2009), Filmistaan (2012), and Udanchhoo (2016). He had also worked in the 2017 Odia movie Sapanara Pathe Pathe.

Subhranshu has also filmed Atkan Chatkan which is streaming now on ZEE 5. The talented artist is also known for his work in 2 States, The Last Color and Poorna.