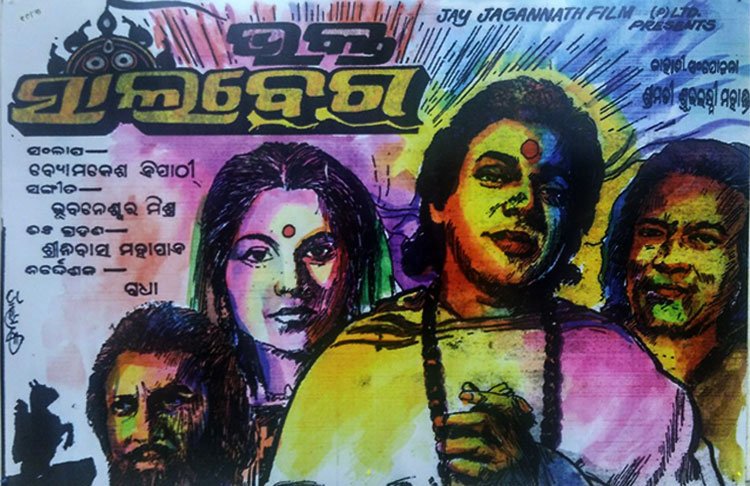 Bhubaneswar: Popular Odia film ‘Bhakta Salabega’ was screened by the Film Journalists’ Forum (FJF) here on Friday, 36 years after its release on May 13, 1983.

The movie is based on the life of Muslim poet Salabega, who was a devotee of Lord Jagannath.

The FJF screened the movie under its Smruti Chhaya series in association with ‘Kaustuv Dream Works’. It was the 17th Odia movie that FJF has screened in the city. .

The actors and actresses of the movie were also felicitated on the occasion.

‘Bhakta Salabega’ was produced under the banner of Jai Jagannath Films Private Limited by Surya Narayan Mohanty and directed by Radha.

The screenplay of ‘Bhakta Salabega’ was written by Prayag Raj (Mumbai). Bhikari Bal, Manna De and Anuradha had lent their voices to the songs.