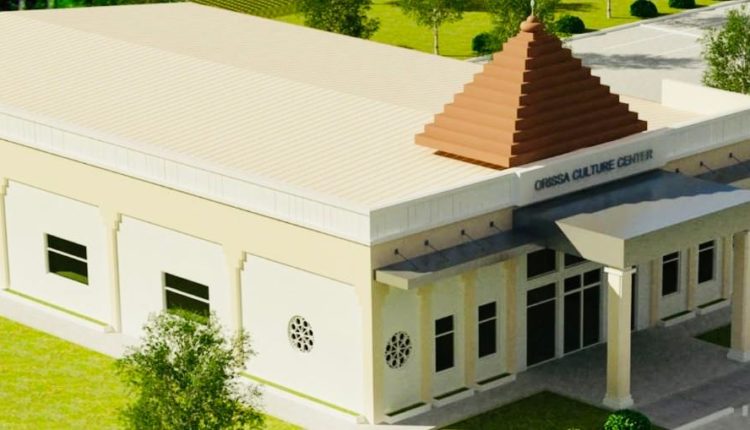 Houston: In order facilitate the Odia community staying in the state of Texas in the USA to interact and promote their culture, an Odia cultural centre was opened at mega city Houston recently.

Named as Dr SK Dash Centre for Odia Culture, the newly-constructed building was inaugurated by renowned scientist and philanthropist from Minneapolis Dr Sita Kantha Dash along with his wife and poet Kalpana Dash. Situated at 3101 Fuqua street, the Orissa Culture Centre (OCC) will work as a multipurpose community centre and socio cultural epicentre for the Odia residents staying in Greater Houston locality.

Established in 2009, the OCC has been designed to serve as a forum for integration of culture, literature, religion and spirituality. It plans to establish a temple, library and museum in future.

Speaking at the inaugural function as chief guest, Dr Dash exuded confidence that this cultural centre will play a vital role in projecting, promoting, propagating and popularising Odia art, culture, heritage, sculpture, tradition, tourism, attire and cuisine in Texas as well as in whole of the US.

Delivering welcome address, chairman of OCC Dr Aditya Samal, said the centre has been established with the sole and solemn motto of strengthening the bondage and facilitating the interaction among the Odia community staying in Houston and nearby areas. President of OCC Dr Debanand Pati said with the commencement of this centre, the long cherished dream of the Odia residents of Houston has been fulfilled.

The idols of Lord Balabhadra, Devi Subhadra, Lord Jagannath and Lord Sudarshan were installed amid performance of different rituals in the newly built building on the occasion.

The Pahandi (procession) of the four deities were performed with the playing of musical instruments like Ghanta, Kartal, Jhanja and chanting of Jai Jagannath. The special attraction of the ceremony was the Pahandi of Devi Subhadra, conducted exclusively by women.

The Ananda Bazar and Shri Sitaram Foundation Hall were also inaugurated on the day.

[In Pics] Rath Yatra Lords It Over At Biggest Hindu Temple…