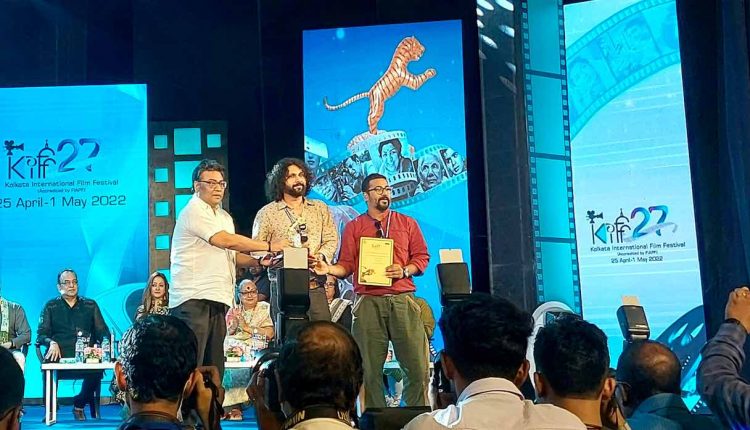 The film is an India, France co-production. It has been produced by Swastik Arthouse in collaboration with FilmStop Entertainment and Les Films de la Haute-Vallée.