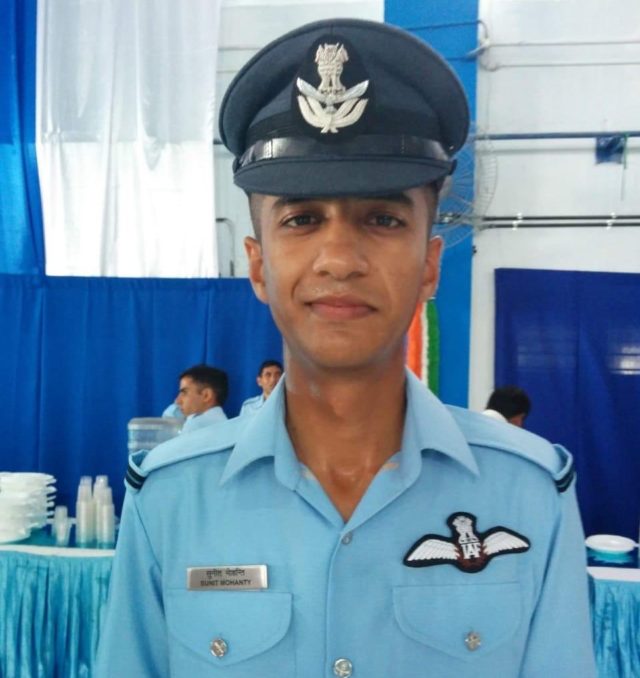 Bhubaneswar: Flight Lieutenant Sunit Mohanty of Odisha is among 13 air-warriors killed in the AN-32 aircraft crash, the Indian Air Force (IAF) confirmed on Thursday.

Eight members of a rescue team had reached the crash site in the morning. “IAF is sad to inform that there are no survivors from the crash,” the IAF tweeted.

The aircraft, a Soviet-designed twin engine turboprop transport aircraft, had taken off from Assam’s Jorhat at 12.27pm on June 3 for Mechuka Advanced Landing Ground in Arunachal Pradesh’s West Siang district bordering China, but lost contact with ground authorities around 1pm.

Its wreckage was found on Tuesday in the mountains at a height of around 12,000 feet.

The IAF has paid tribute to officials who lost their lives in the crash.