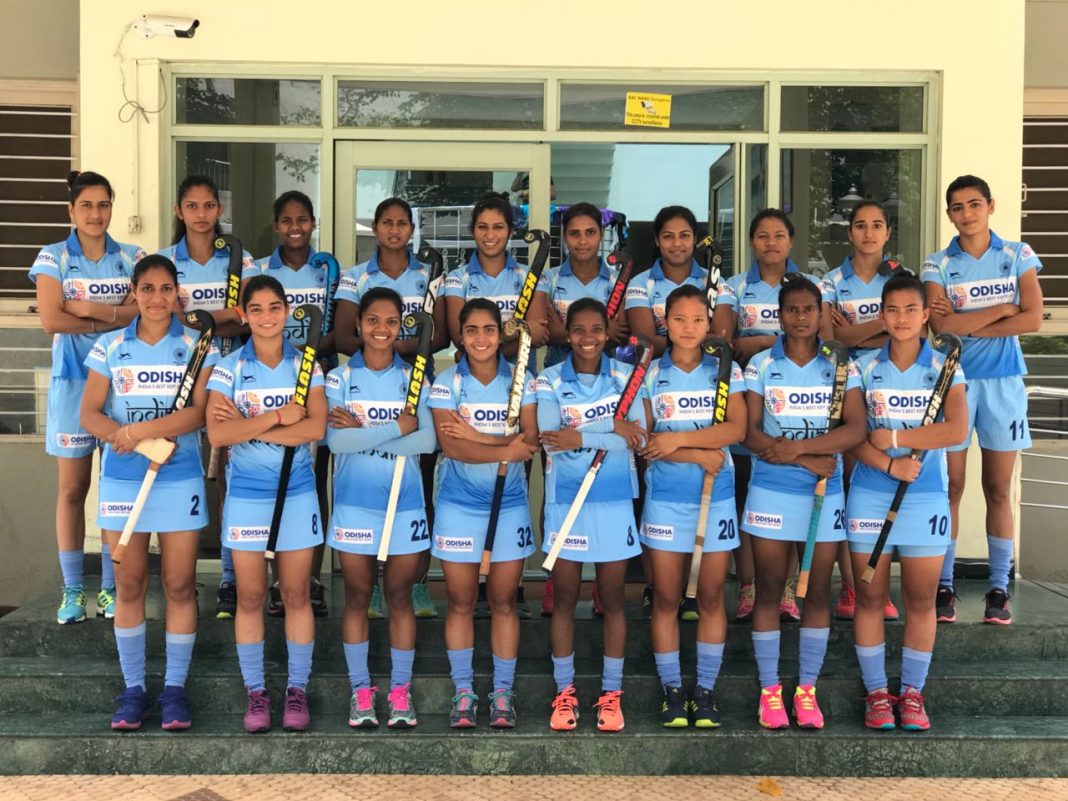 New Delhi: Odia girl Sunita Larkra will lead the 18-member Indian women’s contingent for the Asian Hockey Champions Trophy. The tournament, which will begin on May 13 in Donghae City of Korea, will also have four other Odia girls – Deep Grace Ekka, Lilima Minz, Namita Toppo and Anupa Barla.

Sunita has been named the skipper in the absence of Rani, who has been rested for the tournament. Goalkeeper Savita has been declared the vice-captain.

India will begin its campaign against Japan on May 13.

The Indian team, which is also the defending champion, will be banking on their recent performance at Gold Coast Games, where they made it to the semi-finals, but ultimately finished fourth.

“We were very disappointed after losing the semi-final in CWG by a close margin to hosts Australia. We knew it was our best chance to make it to the medal round. Against England too, we didn’t perform as per the planning but we carry a lot of confidence and heart from these matches. While fitness and speed has been the focus of all our camps, we are also working hard on goal conversion and in improving our attack. While the team is of mostly experienced players, there are young talented youngsters who are eager to defend the title,” said Sunita Lakra.

The women’s team will be trained by Sjoerd Marijne, who is back with them after a brief stint with the men’s team.

OPCC To Have A Small Team: Niranjan Patnaik