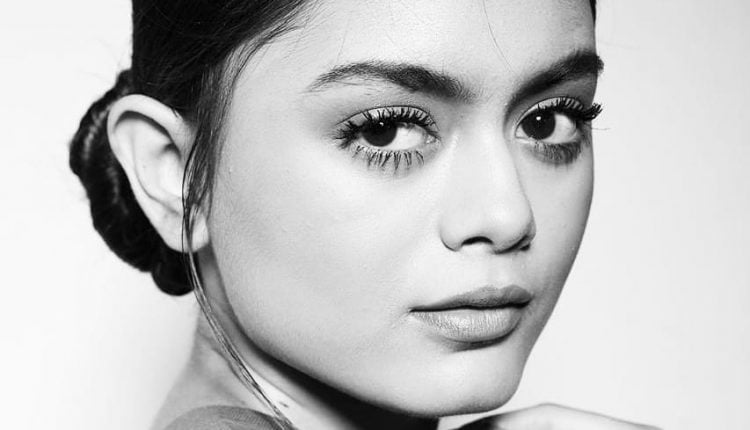 Bhubaneswar: Swapna Priyadarshini of Odisha is among the Top 3 contestants of MTV’s Supermodel Of The Year Season 2.

Eksha and Roshni Dada are the other two contestants in the top 3 slots.

The third runners-up of Miss Tourism and Culture Universe 2018, Swapna made a startling entry to the show with her ‘Rangabati’ performance.

Speaking to the media, Swapna said that becoming a Supermodel has been a childhood dream of hers. “I am grateful for this platform. When I performed the Rangati dance with the judges, the first thought that crossed my mind was how happy people in Odisha would be,” she said.

The 19-year-old began by participating in dance reality shows. “During one such show in South, the creators and crew members told my father that I have a photogenic face and should try modelling. That is how my journey began,” she said.

Susmita Sen is the biggest inspiration in her life. ” I want to be like her and carve a niche for myself as a supermodel internationally,” she said.

Swapna, who currently resides in Mumbai, was also the first runners-up of the 2015 KIIT Nanhipari Contest.

The show, which premiered on August 22 on MTV India, is also being streamed on VOOT Select.

The winner will get a trophy, Rs 5 lakh and The face of Livon Brand campaign.

Naveen Gets Land On Moon As Birthday Gift; Know The Fan Who Donated It