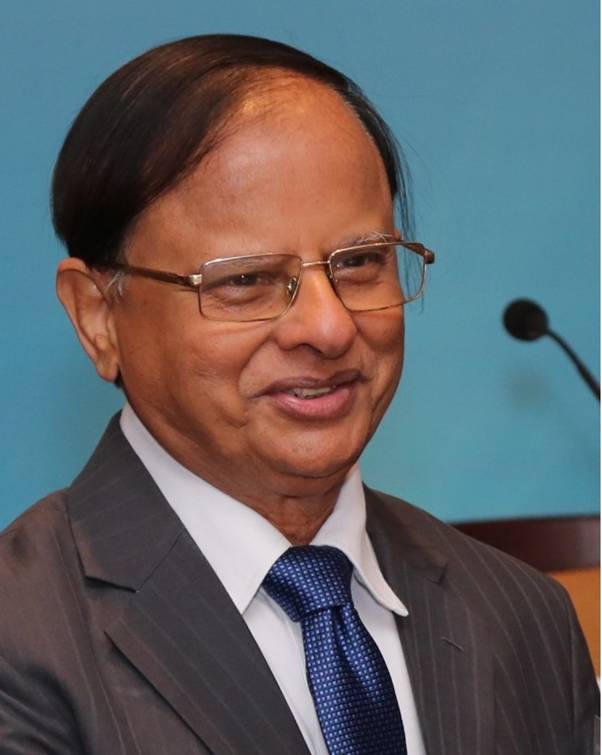 Mishra was serving as the additional principal secretary in the PMO.

On June 12, he was elevated to cabinet rank in the Modi 2.0 government.

The 1972-batch retired IAS officer of Gujarat cadre was tipped for the post after Nripendra Misra announced his decision to step down on August 30.

Born at Patnaikpada in Sambalpur town, he did his schooling from Sambalpur District School and graduation from GM College.

In his four-decade-long career as an administrator, Mishra has held various key positions at the Centre and in the Gujarat government.

Mishra served as Principal Secretary to Modi between 2001 and 2004 during the latter’s tenure as Chief Minister of Gujarat.

He was Secretary in the Ministry of Agriculture between December 1, 2006 and August 31, 2008. He is credited implementing the National Agriculture Development Programme and the National Food Security Mission.

After his retirement in 2000, he was appointed as Chairman of the Gujarat Electricity Regulatory Commission (GERC) for a five-year term.