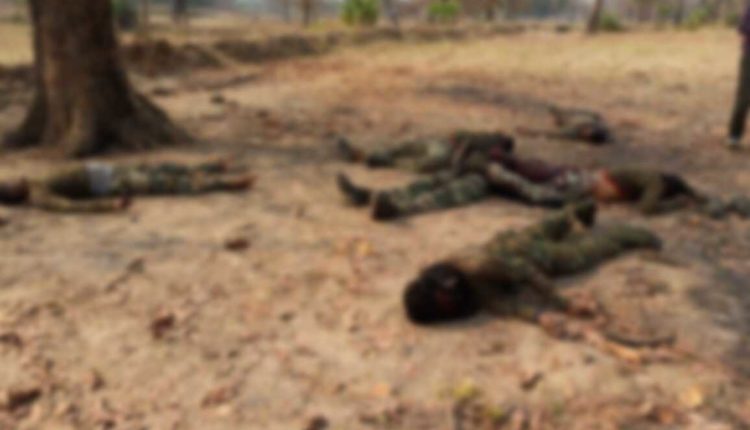 Bhubaneswar: An Odia jawan was among the 22 security personnel martyred in an exchange of fire between forces and Maoists in Chhattisgarh’s Bijapur on Saturday.

According to official sources, Subash Nayak (34) of Koksara block in Kalahandi district was working as a constable with the District Reserve Guard (DRG) battalion of Chhattisgarh police.

He is survived by his wife, two daughters and a son.

“His family is settled in Bijapur for the last 30 years. His last rites were performed there,” Kalahandi SP Saravana Vivek M Informed.

The security forces were ambushed by around 400 Maoists, who surrounded the jawans from three sides and opened fire.

The deceased included eight from the DRG, seven from the CRPF’s CoBRA, six from the Special Task Force and one from the ‘Bastariya’ battalion of the CRPF. Another 31 suffered serious injuries in the encounter.